Debrecen - Eger
this is last match for Debrecen this year so coach Kondas in one interview said that he want to finish this year with win and that will be new year gift for their fans.
For this match Debrecen will be without injured Varga(mf 14/0),Czvitkovic(mf 6/0) and Szakaly(mf 13/2).
http://www.dvsc.hu/Lapok/hirek_hud.aspx?ID=7938&source=/lapok/Default_hu.aspx
Eger is weaker team than Debrecen. 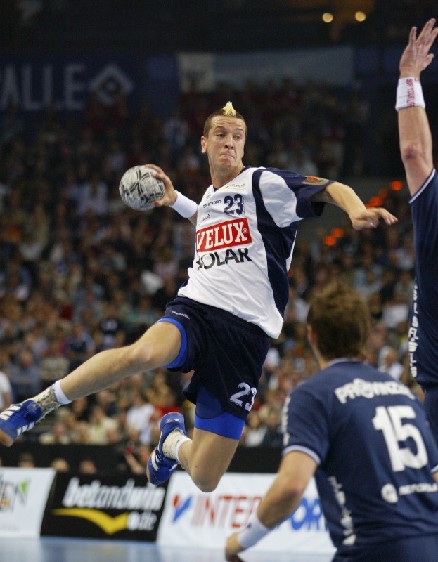 Handball Slovenia 1 Liga
Sevnica - Celje
no doubt quality is on away side
Celje is in great form,have great team,quality players and they should destroy Sevnica, BUT today Celje will play with youngsters and reserves,best players will be rested!
Sevnica is weak team ,but they are good at home 3w-0d-3l.  And i think they can do something today vs Celje's young team
Sevnica +13,5ah @1.8 (tipico)


Cremonenese need just draw here and they will be in next stage while Viarregio must win today if they want to qualify in next stage (but probably they dont want that) because today Viarregio will play with reserves,many first team players are not in team


South Africa
Free State Stars - Mamelodi Sundowns
Mamelodi +0ah @1.84 (dafabet)
Mamelodi is big name in South Africa's football. Last season they were main candidate for title,dont know whats happen in team now,they have injury crisis in start of season and they made some bad results but now situation is better.
Good news for Mamelodi , best striker Mphela is back after injury.

Free State Stars is nothing special,one average team from village.
Mamlodi is rich team. Their owner is Abraham Krok (one of richest person in S.Africa) he is the Co-Founder of Gold Reef Resorts Limited, The Golden Horse Casino and Mykonos Casino.
Posted by CheGuevara at 8:25 AM